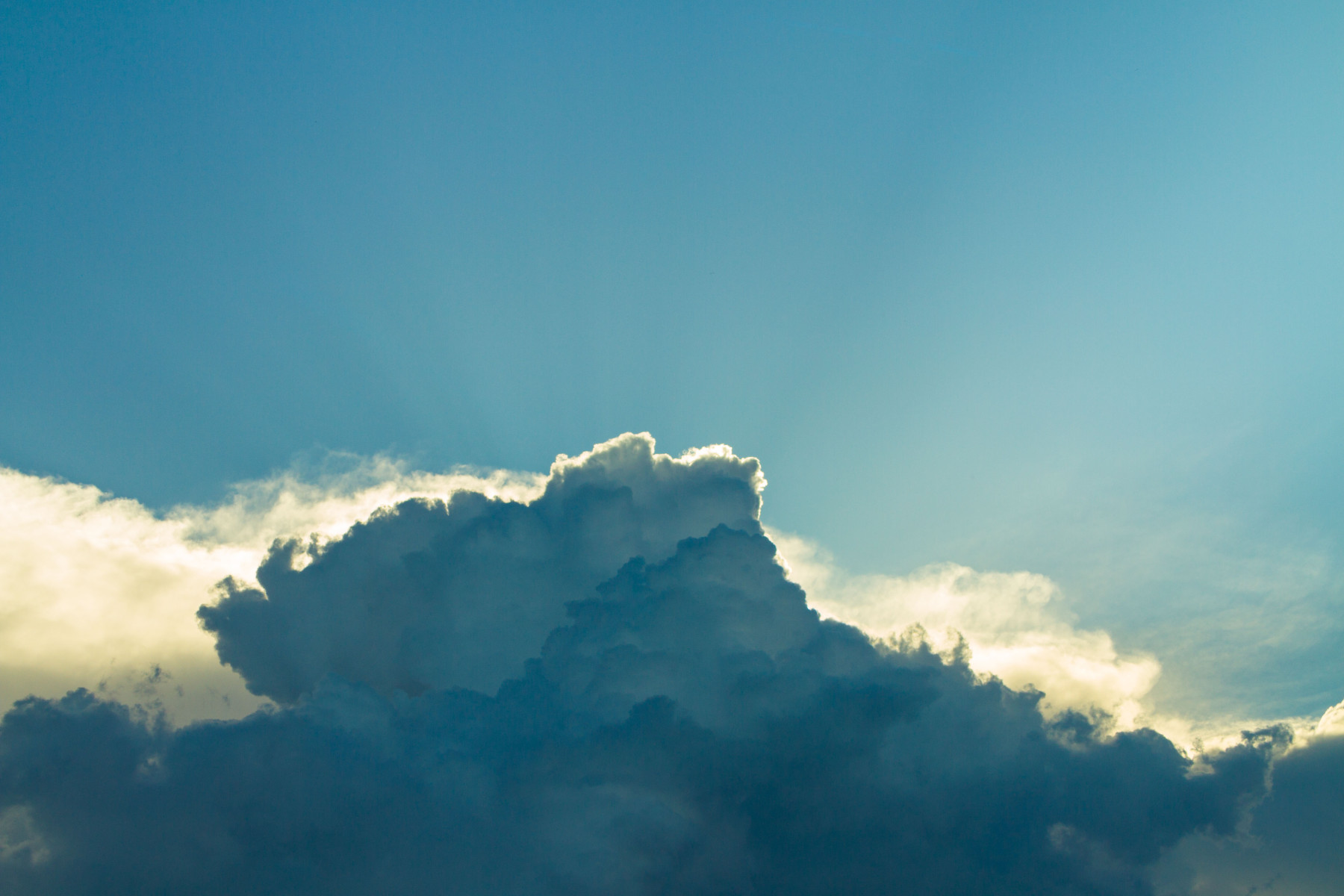 Photography is a creative means of sharing an emotion or a message, yet it is still a photochemical or photoelectric process bound by physics rules. Understanding exposure is way to master the mathematics of the physical phenomenon and making it to comply with you creative needs.

Understanding exposure scares even photographers, because some deem it unnecessary, others – to complex, and most – don’t even bother, because most of decent cameras do exposure assessment automatically, and in more advanced cameras you can even chose it to prioritize some of the settings and compensate with others. Like sports mode goes for shot shutter and tries to compensate lack of light by boosting sensitivity (ISO, DIN, GOST) and opening aperture (f-stop, iris or diaphragm), or portrait would keep the diaphragm open for nice blurred background, and so on.

The problem with this is that you never really have control of the camera that way, and it might not give what you want, or its sensors could be fooled by a reflection of a window and assess  exposure wrong, or give you blurry pictures because there is not enough light and shutter is open for too long for a hand held shot. If this bother you – it is time to understand exposure. If you have camera with an M mode or even better – old film camera, where is nothing but the manual settings – they will be the best learning aid you can have.

But lets start with some basic concepts – what is ISO, shutter, f-stop.

ISO is a way to quantify sensitivity of a film or sensor to light. There are alternate units, and most of them are not in active use today, namely DIN and GOST. DIN in my opinion would be an ok alternative, because it was made so that you could interpolate exposure data from one sensitivity to other by simple mathematics you could do in your head. Interestingly that DIN supposedly is reason why we have 1/3rd of an adjustment in cameras – because DIN had it like that ISO 100 = DIN 21, and ISO 200 = DIN 24, twice the sensitivity, 1/3rd of values in between – DIN 22 and 23. Not hat hard to wrap your head around. GOST was a soviet standard which of course was to counter the fast spreading imperial ISO, and was confusing, cumbersome and short lived. Yet you find it on soviet cameras, along side DIN, because finest cameras in the soviet union where still made in Germany by ex Zeiss factory plants they got after WWII and Germans kept the DIN.

Now about the ISO, that is determent by reaching set density of an exposed film, at measured amount of light. That measured amount of light is the tricky bit – it is in lux-seconds, so it is depending of brightens of an luminary, area of exposed film and time. This is where comparing different sensor size ISO’s break down – because of the area change – amount of light gathered is not the same, so one ISO of full frame sensor, will not correspond to a cropped sensor camera ISO. DSLR’s compensate it for apparent brightness, of a picture, but at the cost – noise. Think it as a two different sized bowls when the rain falls, to gather the same amount of light (volume of rain) small one is falling behind. So it boosts the results to keep up, like fishermen do with their catch, to not look bad on background of others.

For more detailed study after you have grasped the basic concepts I suggest you to read Wikipedia article: ISO speed (determining the film speed) and even better – watch Tony Northrup‘s Crop Factor with ISO & Aperture: How Sony, Olympus, Panasonic, Canon, Nikon & Fuji Cheat You.

What you have to learn is that ISO 200 is twice as sensitive as ISO 100, and that 400 is four times sensitive than 100. What that means is that you need twice as much light or expose twice longer for a twice less sensitive film (or sensor, principle is the same).

This is very basic concept – longer you let the light in, more you gather. Shutter speed for most purposes is expressed as a fraction of a second, like 1/100th of a second. Let the shutter to be open for 1/50th and you gather, guess what, twice more light!

Lens is the optical device which gathers the light and forms it in an useful image you try to capture. In basics, bigger the lens – more light it gathers? Close, but not quite so. Because that also depends on a focal length of the lens. Simple logic (and physics) reason that wider angle of an lens (shorter focal length) would gather more light at the same diameter of the lens, than a narrower one. This is why good long lenses are so expensive, they require large optical elements with high precision – and that is costly. But how you would measure the lens’s ability to gather light so it would be possible to compare if one or both of two basic parameters would change? Actually there is a ratio of them which is called the f-stop, and is marked on every single lens. Focal length divided by the diameter of the lens diameter, but as lenses got more complicated, and this parameter had to be adjusted – iris was invented, and that takes the lens diameters place. So now we have ability to compare two different lenses in the terms of their ability of gathering light. It is always expressed as 1/x and mostly written f/x, like f/2.8.

Unfortunately this is the part you have to memorize, because it is not one-dimensional value, so multiplying by 2 does not work. There are historically selected numbers which would correspond to twice amount of light and the line goes: 1.0; 1.4; 2; 2.8; 4; 5.6; 8; 11; 16; 22; 32. Each of the values represent one half of gathered light of the previous one, they are rounded, but close enough for our purposes. You should memorize them, because that come in handy when you start the joggling of all three of them while understanding the exposure.

So lets start with an basic exposure for a ISO 400 film, f-stop of 5.6 and shutter speed of 1/100 of a second. And you would have to translate the exposure to an ISO 200 film? Simple enough – the ISO 200 film is twice less sensitive, so you have to give it twice the light for correct exposure. That can be done in two ways, either you let more light in by opening the aperture by one step – to 4, or you expose the film twice longer – 1/50th of a second. Simple, isn’t it?

There is one problem tough – each property of the exposure have also creative consequences, because they change the picture, that is what makes understanding exposure only one part of the whole equation. Higher ISO gives you more grain / noise in the picture, lower f-stop’s give you shallower depth of field, shutter speed that is not fast enough might not freeze the motion so you get a blurry picture. Most of the time you have to prioritize the property of an image you are aiming for, and adjust accordingly. And sometimes cameras own abilities are not enough for a desired result, for example, you want a blurry waterfall picture in sunny day, while keeping depth of field small enough for nice composition. You might have already set up the lowest ISO, and it is still overexposed – you have to use ND filters to knock down the light even more. Or opposite, you want to make picture of deep sky objects, you are limited by maximum exposure time because you do not want stars to become lines, you can’t crank up the ISO because you would get ugly noise, and you cant get a lens a lens that sensitive? So what do you do then? Get the camera to track star motion so you can extend the exposure time.

I have found a nice web app that lets you explore the setting correlation with the visual representation of the results: Basic Manual settings for cool visual effects.

I hope this article has helped you to understand exposure and what is behind all of those parameters. 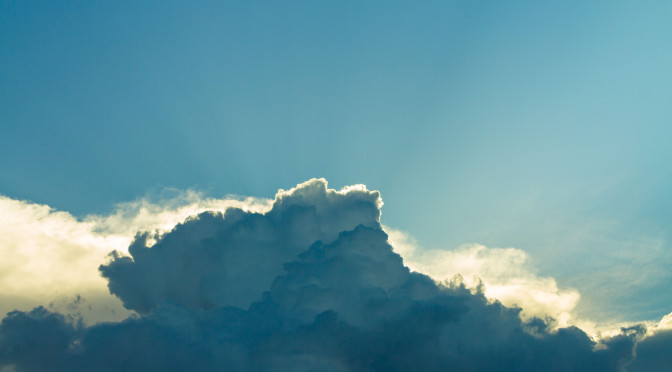