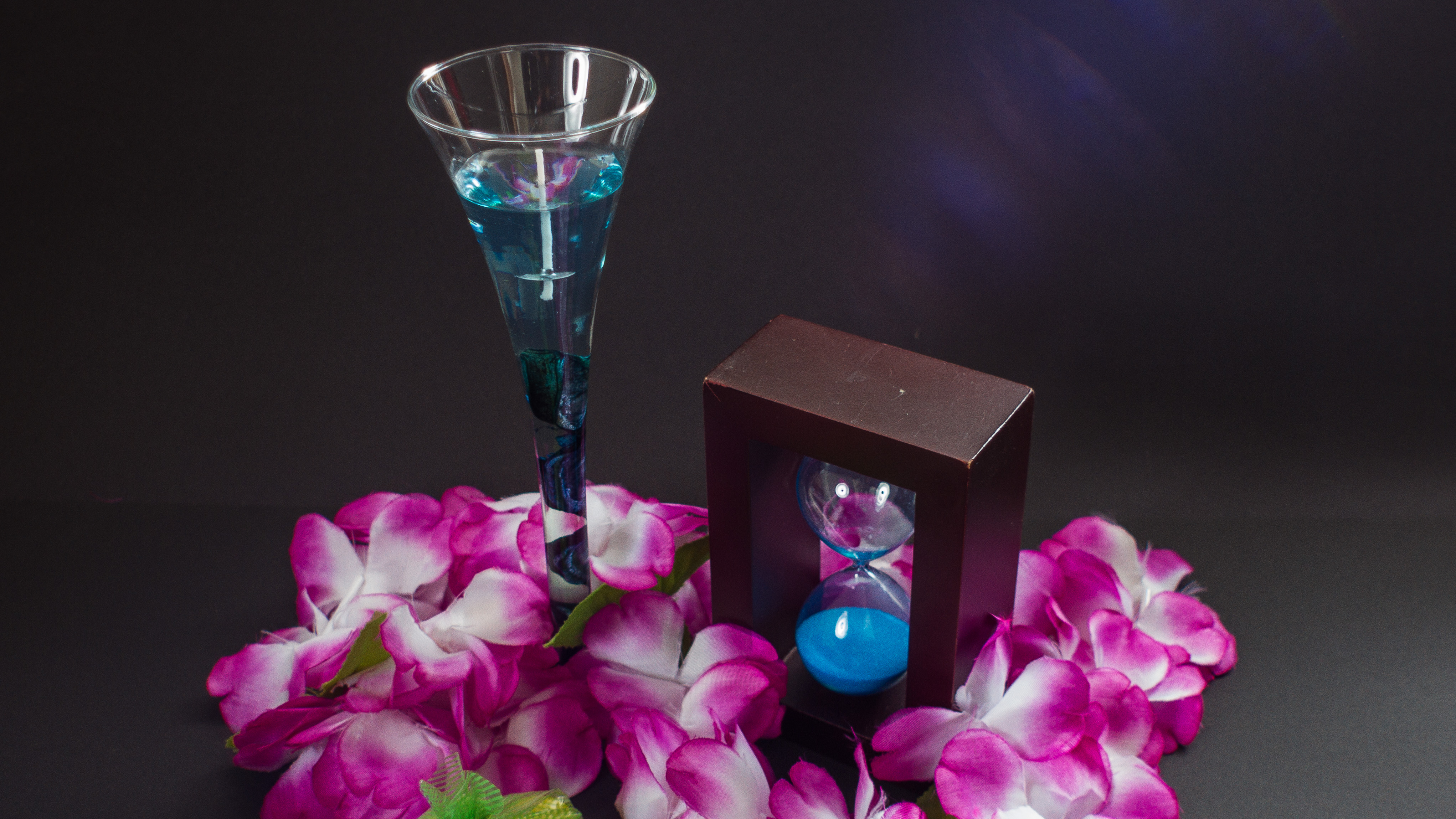 Old m42 lenses still is hot topic in DSLR video world, even tough information on them is all around, some if not the best is in languages like Russian, badly organized or simply wrong. some might ask why? mostly because m42 mount survived the longest in soviet union, and thus majority of lenses are soviet made. Majority of them if not all are based on Carl Zeiss designs, because at the end of the WWII Jena factory fell in to soviet hands and was moved with all documentation and machinery, and some say even workers too to Russia and begun producing the same products under different names and later continued the work started in that Jena factory.

Particular interest in m42 lenses are because of following reasons:

There are cons tough, you have to keep in mind that most of thees lenses were designed before CAD usage and CNC machinery has been widely used, so:

Most popular old m42 lenses that are fairly easily obtainable are:

Mir-20 20mm f/3.5 – wide angle lens, based upon Carl Zeiss Flektogon 2,8/20, no the sharpest lens in corners, flares quite easily. Outperforms most of the kit lenses for DSLR’s tough. Rear filters – so rather hard to obtain, was supplied with 3 filters – uv, yellow, orange. There is more modern version M and also multi-coated. More information on this old m42 lens here: http://www.zenitcamera.com/archive/lenses/mir-20.html

Mir -1  37mm f/2.8 – Highly praised but not really m42 lens, it is m39 mount, that you can adapt with simple ring, might not focus to infinity without adjustment, because m39 is 44.2mm not 44.5mm to film plane. This lens received “Grand prix Brussels 1958”. It is bit wider than normal lens, based on Carl Zeiss Flektagron, It has new sibling Mir-1b witch are true old m42 lenses. Flares really easily, but does that really beautifully. More info here: http://www.zenitcamera.com/archive/lenses/mir-1.html

Industar 61L/Z – 50mm f/2.8 – a nice normal lens, design based upon Carl Zeiss Tessar, with rather exotic Lanthanum glass witch is thought to be a little radiative, but also with good optical characteristics. Other is rather peculiar iris design, witch halfway mes nice star sharped bokeh. One of my favorites for HD DSLR filming. More info: http://www.zenitcamera.com/archive/lenses/industar-61.html

Jupiter 37A 135mm f/3.5 – there is also multi-coted version, based on Carl Zeiss Sonnar design, it is believed to be successor of Jupiter-11 witch is a lens with similar parameters and characteristics, but with m39 mount. Razor sharp lens, when stepped down, one of my favorites.

Zenitar 1.9/50 50mm f/1.9 and Zenitar ME1 f/1.7 50mm – I do believe that in essence is the same lens, with some minor differences. I own the ME1 and it has rather peculiar iris – square, witch gives you correspondingly square bokeh, it is mostly harsh, but can be used to make awesome effect. Other note is that this lens includes electrical contacts for iris position, and was meant to be paired with Zenit-18 and Zenita-20a and early Av automatic exposure system.

Industar 50-2 50mm f/3.5 – one of the most common old m42 lenses, is also common in rangefinder cameras and older m39 mount, grate for macro photography.