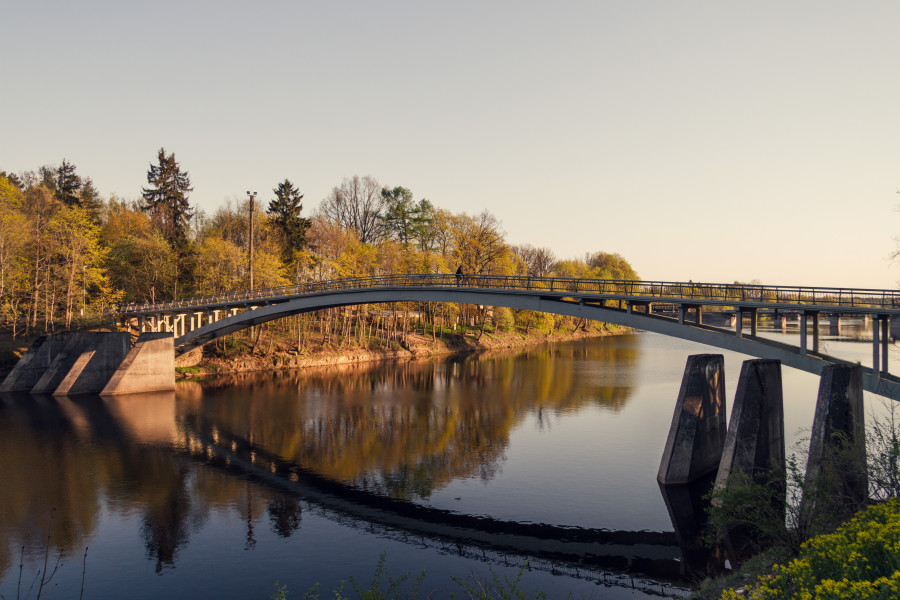 So finally I have done what I should have for quite some time – join the Magic Lantern (ML) craze of turning your already complicated peace of gear in to more complicated one ;). For those who don’t know what it is – it is a hack for Canon DSLR’s involving a hack in firmware to make it try to load an application form memory card, witch in turn enables all the bells and whistles you can think of. Ok there are some limits, but those are by the hardware not software.

I was hesitant to install ML, first because 7D is not fully supported officially yet (how official can be a firmware hack :D), at the time of my writing it is in Alpha-2 stage or something, so there are some risks and inabilities, second – I’ve been occupied with my current work and photography / cinematography was on hold, and at that time it was even harder to install it as now.

For the most part – ML is used by people who use it as video camera, as it gives you a nice set of features needed for operators, like manual sound and sound meters, zebra, peaking, and now the big hype – RAW video. Photographers tend to think that ML is not for them, and they are SO WRONG. There are many very nice features in it that make this camera in to a beast, like AETTR / ETTR, intervalometer, bulb timer, focus ramping and many more.

The down side of the ML is that it is constantly changing, so a tutorial you find might be already outdated, like bulb ramping is now basically gone and replaced with AETTR + defilcker, and it took me a while to figure it out, other thing is lack of current and precise documentation – many features do things and the reasoning can be found in page 17 from 36 in a forum thread. Yes this is an open source, wiki type collaboration so ML is for tinkerers and not people who like to use things as they came out of the box.

You might ask: what is AETTR / ETTR? This asks for an other post (Understanding Exposure To The Right (ETTR)), but in basics – Automatic Exposure To The Right, meaning you expose the image as bright as you can without any serious highlight clipping and then you lower the exposure in post to crash noise / grain. Something similar to the overexposing a film and underdeveloped called pull processing, in order to make film grain smaller. In the case of ML it basically gives you the best possible exposure, and combined with deflicker module which in turn generates xmp files that adobe camera raw understands to compensate for flicker of an automatic exposure.