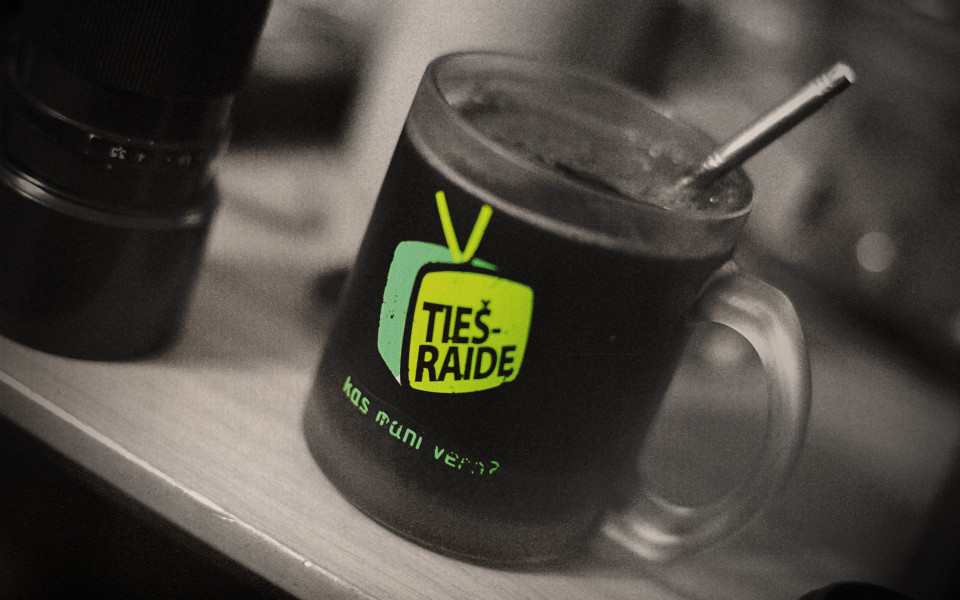 What camera to buy – this is one of the hardest questions there is. Mostly not that it is complicated, but because at the end that falls in matters of the taste. There are how ever some guidelines and some ideas that could help you or even confuse you. I’m not an authority in this, but I can elaborate why I have chosen 7D.

I would split this in three categories, first – I can afford anything I want, second – the purchase has to recover it self, third – I need the most with the least amount of money I can spend. So always start with defining how much are you willing to spend, and do not forget that you need a complete solution – batteries, lenses, storage, bags, etc.

I personally fall in the last one – I had no money, and I desperately needed a camera, because many small jobs i got offered I couldn’t take either no equipment was available or it was not worth renting one. My budget was tight – about 600 EUR, tops, so what to get? Let me rephrase – what can I get?

Second – what you need it for:

Define things you are capable of doing, jobs that you can take, a little dreaming doesn’t hurt, but be careful – do not expect feature film if you have never shot anything.

I started by doing TV stuff with Sony DSR-PD170 which unfortunately got stolen when I rented it out. Painful! I have done couple of weddings – and found out that I absolutely have no passion for that. I’m sorry… I just don’t, I got to the point where I knew how to make it, and it started to be so boring that I did not enjoy editing it at all and I do love editing, I’m better at it than with camera.

Rest of the works I was doing where promotional shorts, interviews, events. That defines a lot, only events might need long takes, and all the others would be fine with a 12 minute clip from DSLR.

People tend to have stuff. Old cameras, for example. They have a computer they would probably use for editing. How the new camera would fit in there? What camera to by, that would fit in?

Lets start a war – Nikon vs. Canon! I’ve pledged my allegiance, and here are the reasons why:

Price vs. performance with budget models. Nikon’s budget ones are terrible cameras, unergonomic, outdated feature wise, and expensive compared with same spec Cannon, tough I love the Nikon D3s, it is an awesome camera, but I’m not a photographer. I love Nikon’s skin tones, the low light performance – but the video features (except clear HDMI out) in it are BAD. Weak codec, no decent video anything. As a stills camera Nikon is rather viable option, but not if you shoot video.

Lenses – Canon has more options, not only new made, but old ones. I have a collection of m42 mount primes from Zenit cameras and they are grate lenses, especially for video. It is so easy to mount them on Canon camera, because the flange distance of EF mount is smaller than m42, so there is enough space for a mechanical adapter. You can easily mount Pentax K glass as well, even Nikon, but not other way around. Nikon needs a corrective optics in the adapter – that means lower quality picture, less options for lenses (not all fit) and expensive adapters.

My recent discovery is the tilt / shift adapters to mount Pentacon Six lenses on EF cameras and use them as tilt / shift lenses. I have not got one but I like the idea and I definitely will get one.

There is third wheel – Panasonic Lunix GH series – in general grate cameras, gh2 usable if hacked, gh3 somewhat cool, gh4 super cool, but I have newer been found of  the picture by them. They are micro 4/3 and that says a lot.

60D – was a favorite for some time, but there are cons, especially the body it self – you take 40D, 50D in to hand and they feel solid. this one doesn’t…

5D mkII – as camera felt the best, but old, does only 1920x1080p30 tops. Full frame tough, undeniable esthetic for its pictures, but ability to shoot 60p even tough only at 1280×720 is needed, I learned that in a painful way – could not make nice slow motion shots of a volleyball game.

7D – my choice, does everything what 60D does, but better. Better body, weather resistant, dual processor (pro and con at the same time – ML is not so up to date). Extremely fast! Con – no flip screen, but there is a twist – HDMI output does not drop resolution while recording so not a problem, you would use external monitor anyway for serous shooting.

70D newcomer – people say that it replaces 7D, no it does not! For a beginner maybe, but if you delve in to the advanced features – 7D outperforms it almost anywhere, only not in noise figures tough.

So I went with 7D and do not regret it, I wish I could have gone with 5Dmk3, but that is a dream for me now, full frame would be beneficial in the noise figures, and wide angle lenses, but maybe some day.

Don’t buy 7D new tough, not worth it, too expensive for how old the camera actually is. I got awesome deal. For 630 EUR I got 7D with a grip, batteries and 32GB Silicon Power x400 CF card, camera had done like less than 20K shutter actions. Basically like new.

Now enjoy a cup of coffee, you have deserved it if you have read all this. 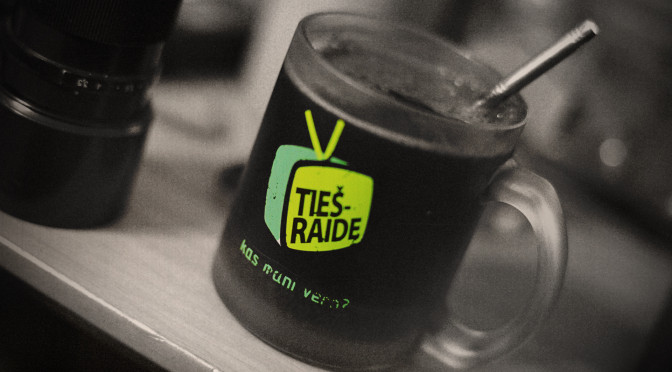