I was approached by the author for the song to make a music video, but I had newer done that seriously. There was a catch – basically there was no budget, only a small amount of cash that wouldn’t barely cover the logistic expanses. We met with Dominic and came to agreement – if this is the case, then we take all the creative side upon us and make this a learning experience and challenge with a result that would be also nice to watch.

We had newer made a serous music video before, I had been DOP for some DVD productions, TV stuff, concerts, but not for a narrative music video. So we got the song, got the lyrics, analyzed them, the passe of the music, played around the ideas that Dominic already had and came up with a story that seamed to be interesting enough to be shot. Dominic liked it so we started the production. At that time I barely had any equipment up to the specs for such a video. So I was asking around to barrow camera / rig. Grate help came form Kārlis Jaunzems, who agreed not only top bring equipment but also shoot it. And he is awesome, so really seldom you meet people with such dedication and passion for what they are doing. He lives in Estonia, and he came on his own expense with Sony PMW-EX1 with Letus DOF adapter and prime lenses.

We learned a lot making this video and I still think that we have gotten a rather nice result, especially considering that it wasn’t done with loads of money, but pure passion and hard, hard work. 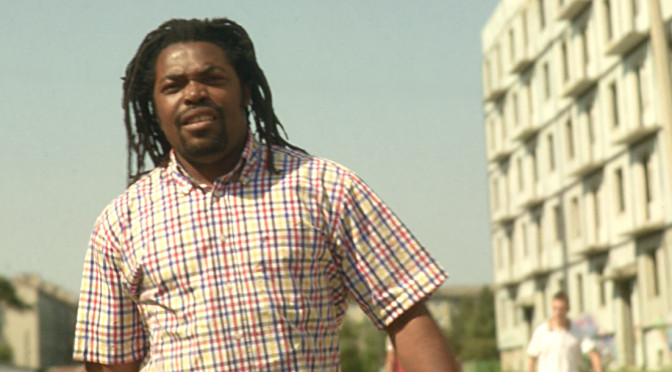